I had so much fun on this show. I remember I stood in as ‘presenter’ in the run throughs on the top floor! It lasted only one series and was a daytime Mr and Mrs with horoscopes. It pitted family and friends against guest astrologers to see who would be able to answer questions about them; the astrologers used personal birth charts of each contestant to help them. The prizes were a little modest compared with today but it was still when the BBC had a limit on the value of prizes. I do remember a Henry vacuum and of course the ‘Date With Fate’ Plate. Three shows in a day running back and forth along the ground floor to the old ‘Clothes Show’ Office. I think it was around early 1998? We all went separate ways and I ended up on ‘Gardening Neighbours’ in Sheffield. 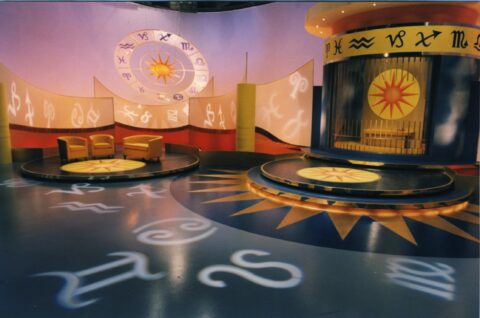 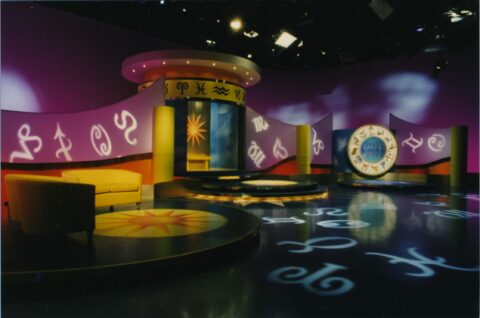