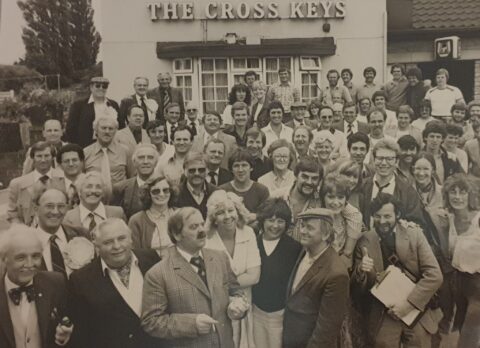 England’s Greens and Peasant Land. Copyright resides with the original holder, no reproduction without permission