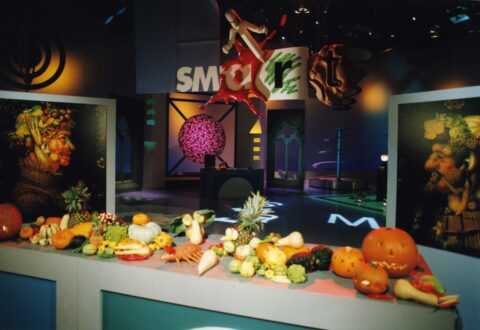 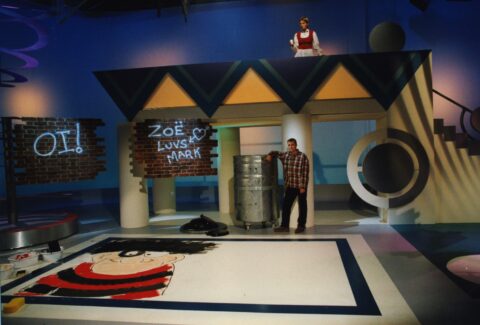 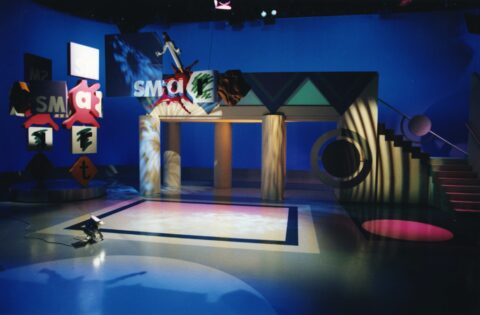 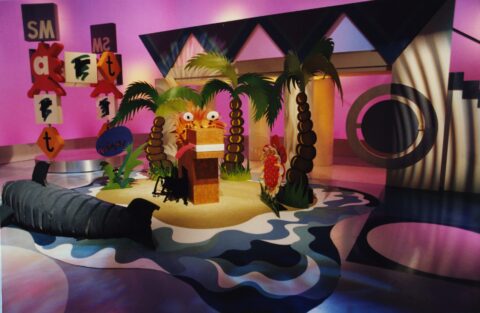 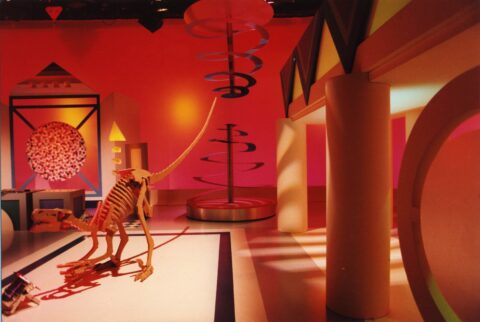 Smart was a children’s art show which was hosted by Pebble Mill, and recorded in Studio A.  The producer was Chris Tandy and the director Jason Garbett.  The series was presented by Mark Speight, amongst others like Jay Burridge and Zoe Ball.  The series went out between 1994-9, although I don’t know which series were recorded at Pebble Mill – please add a comment if you can add more information.