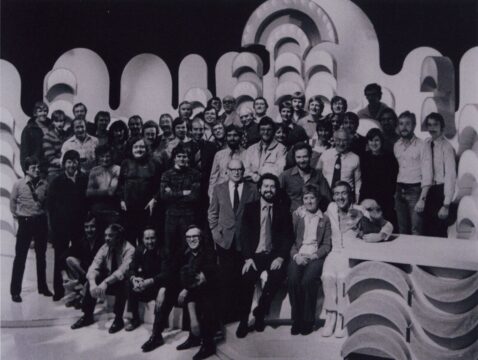 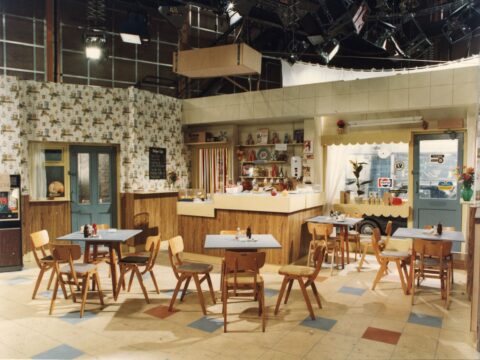 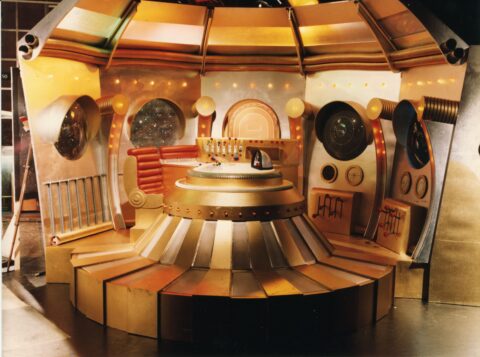 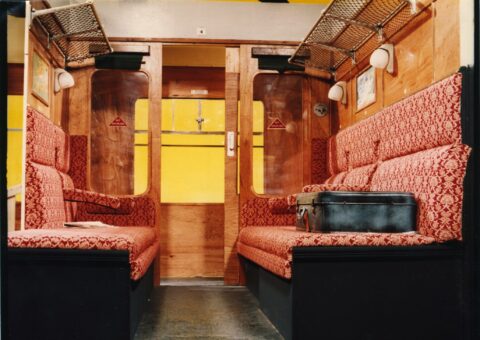 Basil Brush was a weekly children’s entertainment show.  The star of the show was a fox puppet (Basil Brush) and each week he would be joined by special guests.  There were various sketches, and music included in the show.  The 1980 series of Basil Brush was recorded at Pebble Mill in Studio A.  Paul Ciani was the producer, Lynda Kettle the designer, John Abbott the lighting director and David Weir was in charge of sound.  Billy Boyle was the presenter.