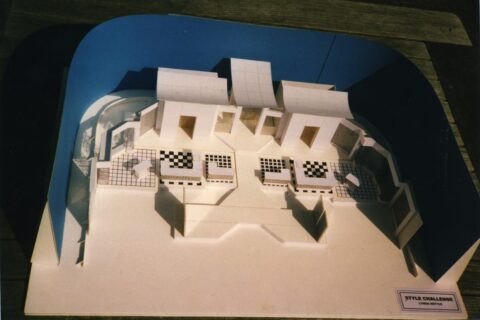 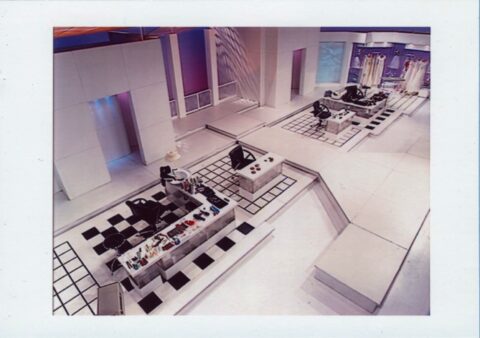 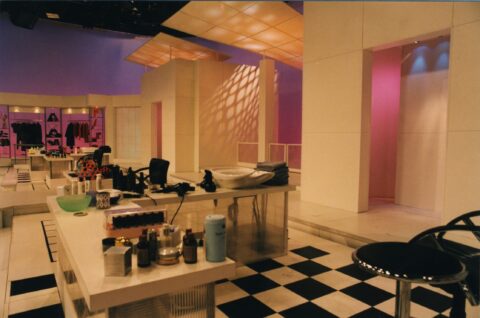 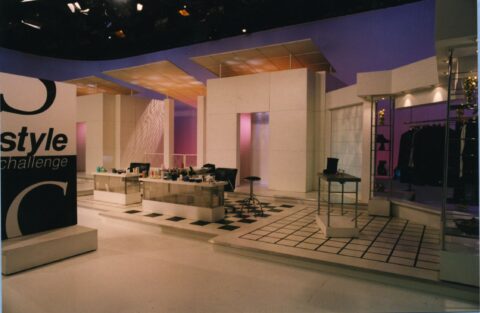 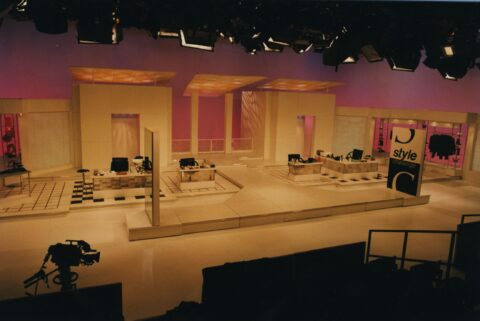 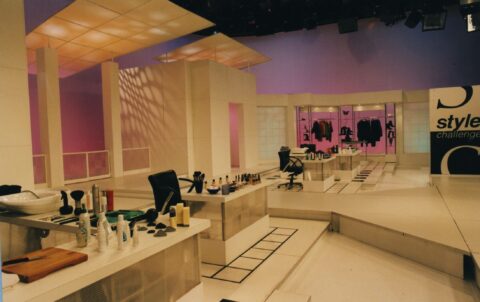 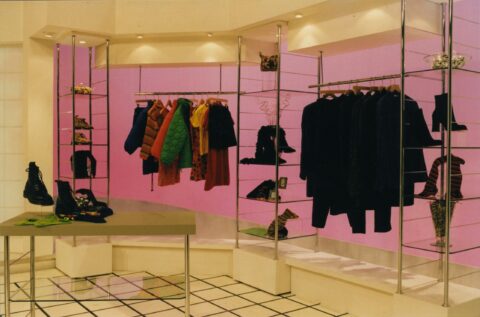 Style Challenge was a BBC 1 Daytime make over show, presented by John Leslie, Shauna Lowery, Caryn Franklin and Oz Clarke. The image of two volunteers were transformed by hair, make-up and clothes experts.  The show’s trademark was the revolving mirror, revealing the contributor’s new image with maximum effect. The series was broadcast on weekday mornings on BBC1, from September 1996 to December 1998, and recorded in Studio A. Eileen Stokes was the producer.