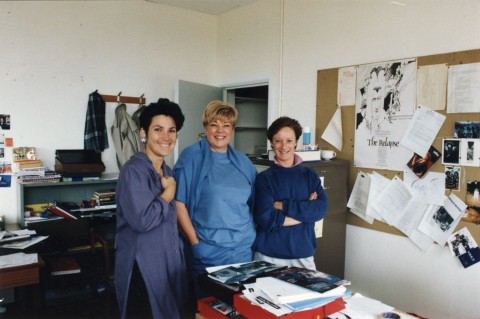 THE END
It doesn’t happen to us
Not our generation.
The Go-Getters
The Movers
The Shakers
The ones who were going to change the World
Not to us
The Hippies, The Long Hair
The Pill, Sex, Rock and Roll
That was us
Our journey is not yet done
The Script not yet finished
Girl Power, Emancipation
There are some paragraphs to unfold
Before the Full Stop
THE END
Gill Hughes, Make Up Designer
4 comments on “Carol Parks”