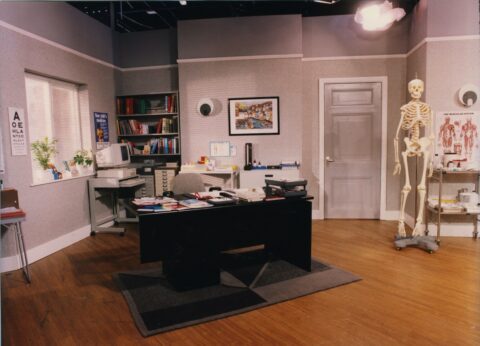 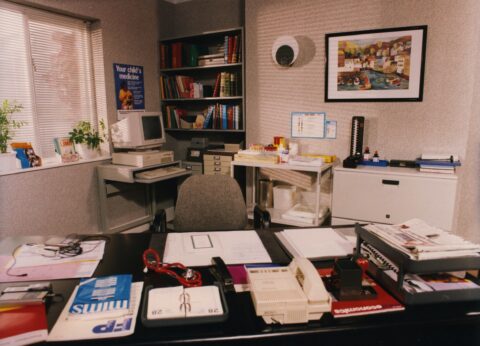 ‘Morning Surgery’ was a summer spin off from ‘Good Morning with Anne and Nick’.  There were two series, the first was transmitted in June 1993 and the second in September 1993.  It was a BBC 1 Daytime show and featured Dr Mark Porter and Lydia Thomas taking the mystery out of medical matters.  The show was studio based in Pebble Mill Studio C (the foyer).  The title music was composed by David Lowe.