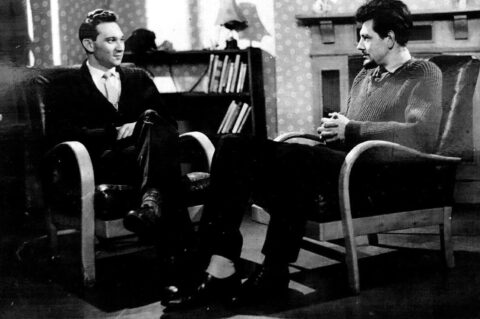 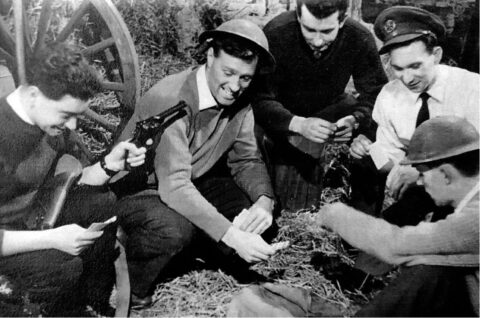 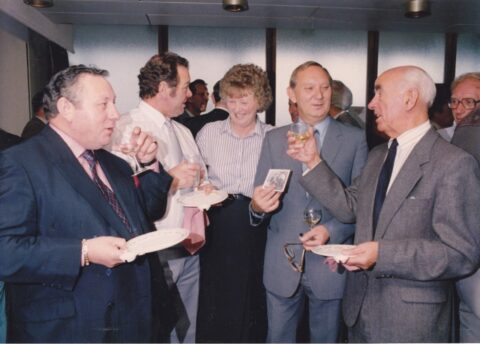 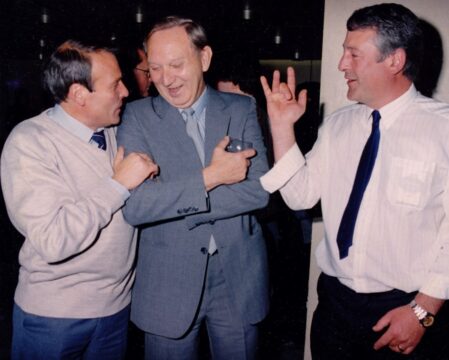 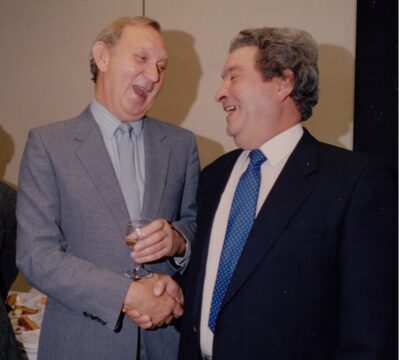 This is an excerpt from an interview with technical manager, Derek Price, from a book called Working in Television written in 1980 by Jan Leeming, who worked at Pebble Mill for a time. The aim was to encourage young people to think about careers in television. Keith Moreton and Jane McLean. Photo from Jane McLean, no reproduction without permission Derek Price and Keith Moreton, photo by Jane McLean, no reproduction without permission

(Thanks to Annie Gumbley-Williams for passing on this news).

The following memories of working with Keith were added to the Pebble Mill Facebook page:

Lesley Weaver: ‘Many happy memories of working with Keith. What a lad! I especially remembering him sitting in the Make up room at Pebblemill showing me how to fill in my T&D’s the ‘Sparks Way’ for a block of filming we both did on the same programme .. It may have been Nannys. Needless to say it was instantly rejected in our office… unlike his no doubt!’

Bridget Jenkins: ‘Coming into my office on Friday lunchtimes to encourage me down to the club. And me a fine upstanding Personnel Officer! He lightened up many a dull day.’